Our Associate, Fatima Alsayed expands on changes to regulations of pensions and retirement allowances for government employees. 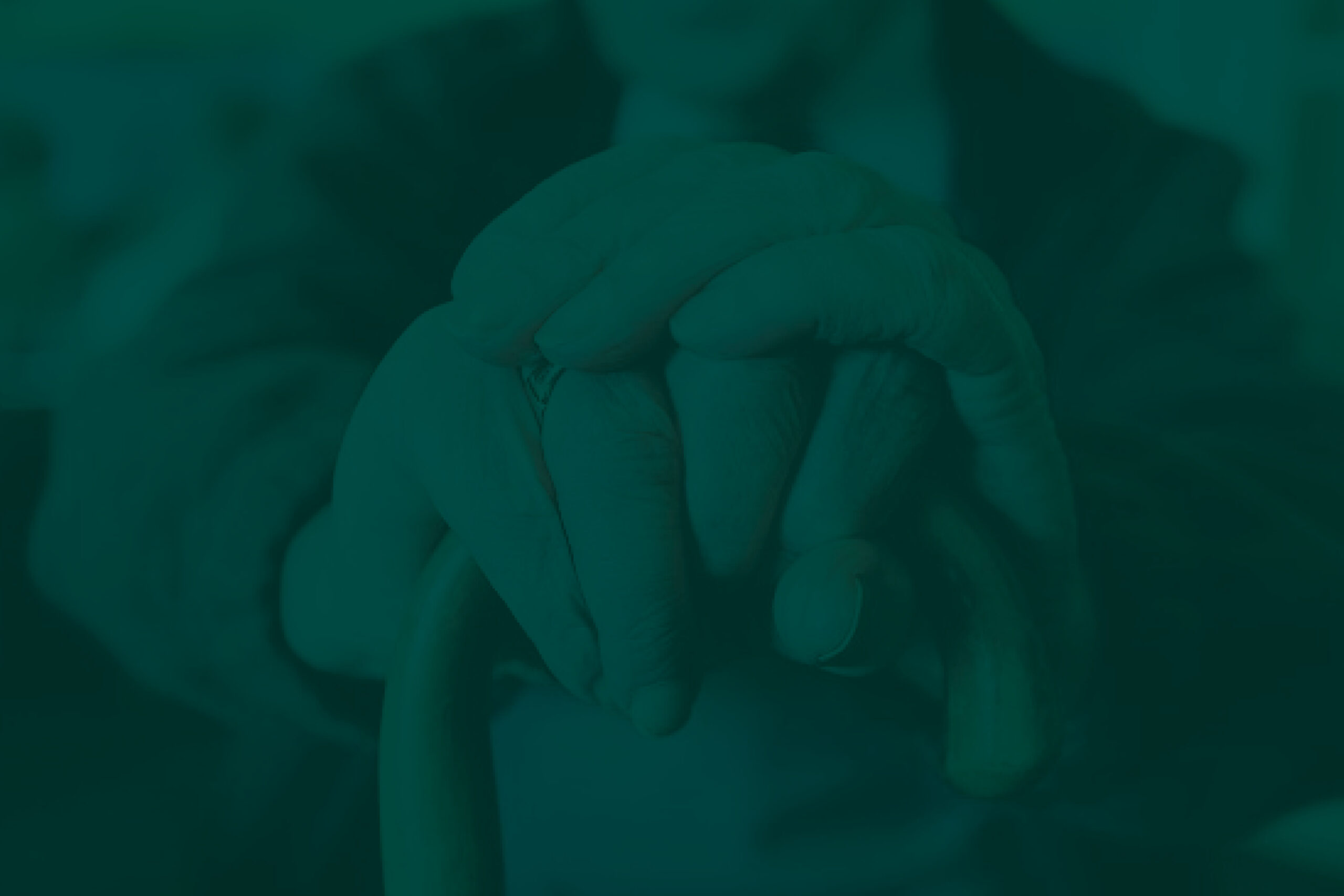 The principal law governing the pensions and retirement allowances for government employees is Law No. (13) of 1975 (the “Law”). On the 18th of April 2022, the Shura Council along with the Council of Representatives issued amendments under Law No. (13) of 2022 (the “Amendments “or “Amended Law”) to the provisions of the Law. Its provisions provide enhanced financial security for employees working in the public sector by regulating their rights towards an allowance after retirement.

Amendments within the Law have been made with the overarching intention of benefiting employees. Previously, the employee was defined as a Bahraini national, between the ages of eighteen (18) and sixty (60) working as an employee in the public sector. The Amended Law no longer specifies the maximum age within the definition of an employee, rather only details a minimum age of eighteen (18). An additional element was added under the same definition specifying the term of employment such as permanent or temporary positions under definite or indefinite term contracts, receiving full or partial salaries with benefits.

The last basic salary is defined as the wage given for the last five years (as opposed to being two years) prior to the date of retirement divided by 12. However, where the length of the employee’s service is less than five years, then the last basic salary shall be calculated based on the average salary for the period of employment.

Article 4 of the Law determines the process of calculating the duration of the employee’s service for retirement. With the amendments enforced, a new provision is added under the said article giving the employee the ability to continue working until sixty-five (65) years of age.

Employees Not Entitled to Retirement Allowance

Pursuant to Article 12, if the employee’s service is terminated for any reason and is not entitled to a retirement allowance under any law or pension insurance system, the employee will have the right to continue optionally in the retirement scheme if they have an effective term of service of no less than five years. A request shall be submitted to the GOSI during the first year following the termination and prior to the settlement of the employee’s rights for retirement.

One of the main changes added to the Law is the increase of the government’s contribution to the employee’s retirement allowance. Prior to the amendment, Article 11 of the Law provided that the government’s contribution to the retired employee’s salary was 14%. However, following the amendments such percentage increased to 20%. This change will greatly benefit government employees as it will result in increasing their total retirement allowance.

Employees Rights to a Retirement Allowance

Article 13 of the Law breaks down the conditions where an employee has the right to an allowance after retirement. The Amendments now entitle the employee to have a retirement allowance after twenty (20) years of service if any of the following conditions have been met: (i) the redundancy of the job in the sector; (ii) the dismissal of the employee by a non-disciplinary decision or a disciplinary/judicial decision; or (iii) forced retirement.

The Amendments favour the interests of the employees in the Kingdom of Bahrain by regulating their rights to a more superior retirement plan. Providing employees with such added benefits will increase productivity and will be the result of a wave of retirement, therefore opening job opportunities to new graduates.