Our Associate, Nayel AlBorshaid expands on changes to the Social Insurance Law’s provisions. 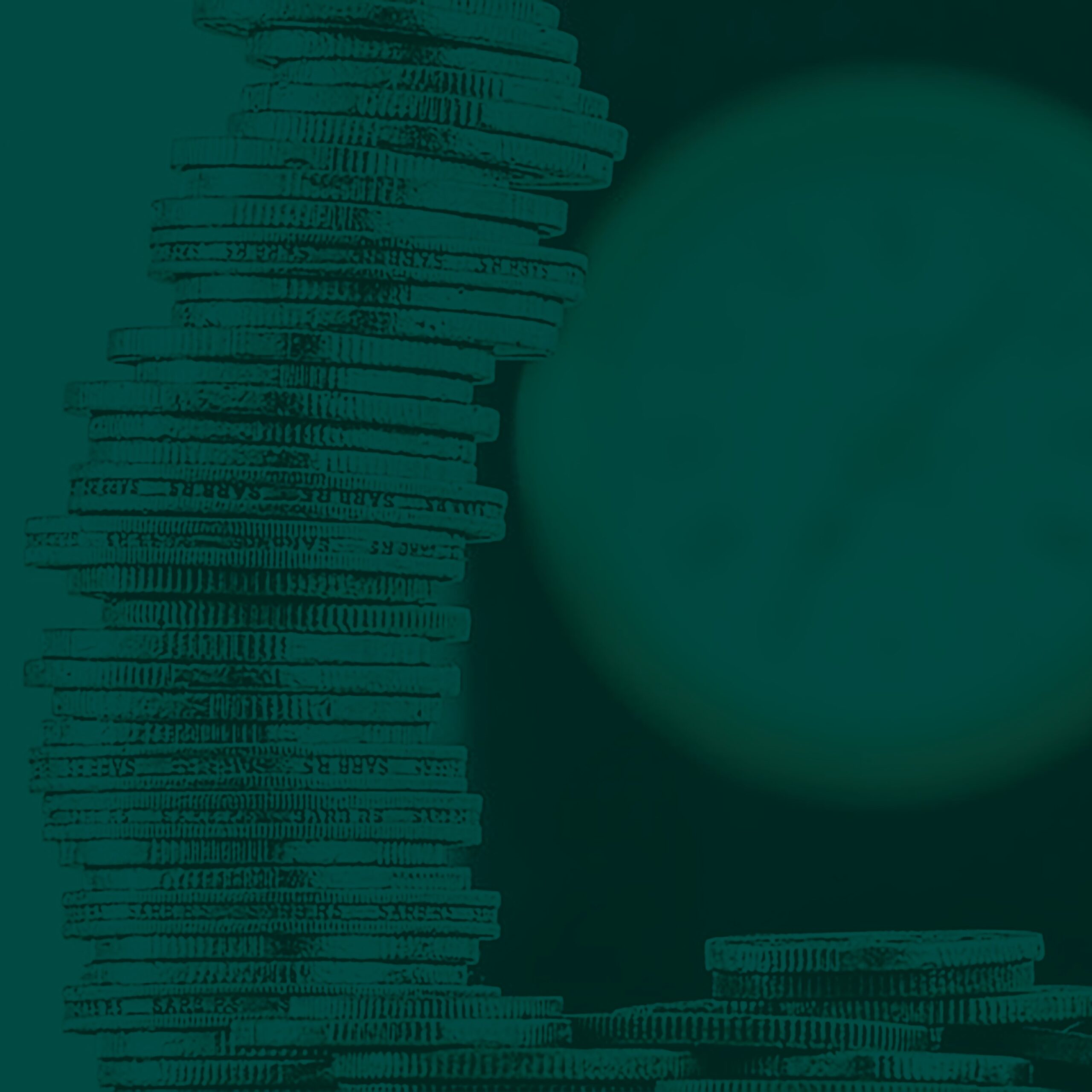 Article 34 provides the criteria for the entitlement of employees to old-age pensions relative to their periods of active employment, and participation in the social insurance scheme, in the following instances:

The employee’s services have been terminated before the age of sixty (60), or when the period of participation in the scheme has reached two hundred and fourty months (240). In this case, the due pension shall be reduced by an equivalent percentage based on the age of the employee, in accordance with Schedule 1 of the Social Insurance Law, at the time of the request for the access/payment of the pension.

The Social Insurance Law no longer differentiates between the minimum service contribution entitlement to the pension scheme of male and female workers, but instead provides that upon the termination of the services of the employee at sixty (60) years of age, the worker will be entitled to payable monthly insurance payments, when their contribution has been a total of a minimum of one hundred and eighty (180) months of service.

Lastly, termination of the service of the insured worker without fulfilling the one hundred and eighty (180), or two hundred and forty (240) month minimum, as outlined in the above paragraphs, will entitle the worker to request payment of the old-age pension upon reaching sixty (60) years of age instead of compensation for the one-off payment stipulated in Article 38 of this Law.

In the event of the death of the insured workers before the retirement is reached, the beneficiaries (spouse/un-married daughters) shall be paid the insured workers old-age pension, so long as the period of participation in the insurance scheme is one hundred and eighty (180) months. In this case, the pensions shall be paid the day following the worker reaching the age of sixty (60), or from the day following their death.

Computation of Pensions for Old-Age

Considering the provisions of Article 34 of this law, the old-age pension shall be distributed at the rate of one part of fifty parts to the insured workerShould the contribution period be less than the stipulated minimum, [240 months before the age of 60, or, 180 months at the age of 60] the pension shall be settled on the basis of the actual insurance subscription period, multiplied by the number of years of contribution to the insurance scheme.

The pension is also distributed to the employee in the event of their disability or death at the rate of one part of fifty parts of the last monthly wage on which the social insurance contribution was made [without the requirement of a minimum durational contribution to the insurance scheme] by the number of years of insurance contributed, unless the calculation outlined in the above paragraph is more favourable, in terms of compensation, for the employee or their beneficiaries.

Where the services of a worker are terminated, and they are ineligible to receive a pension, they shall be paid a lump sum calculated on the basis of 15% of the monthly average of the wages due to them, based on the insurance contributions made by them in the final five (5) years of their employment prior to termination. The lump sum will be the sum of the insurance contributed multiplied by the number of months where insurance has been paid. Should the contribution be less than the equivalent of a full calendar year, the worker will only be entitled to the contributions made, as per Article 41 of the Social Insurance Law.

The amendments made to the Social Insurance Law represent a drastic change in the application of the Law for both employers and employees. The increased contribution on the part of employers, upon their inevitable retirements from active work, as well as the variations made to the removal of the age differentiation between male and female workers will only serve to benefit employees.