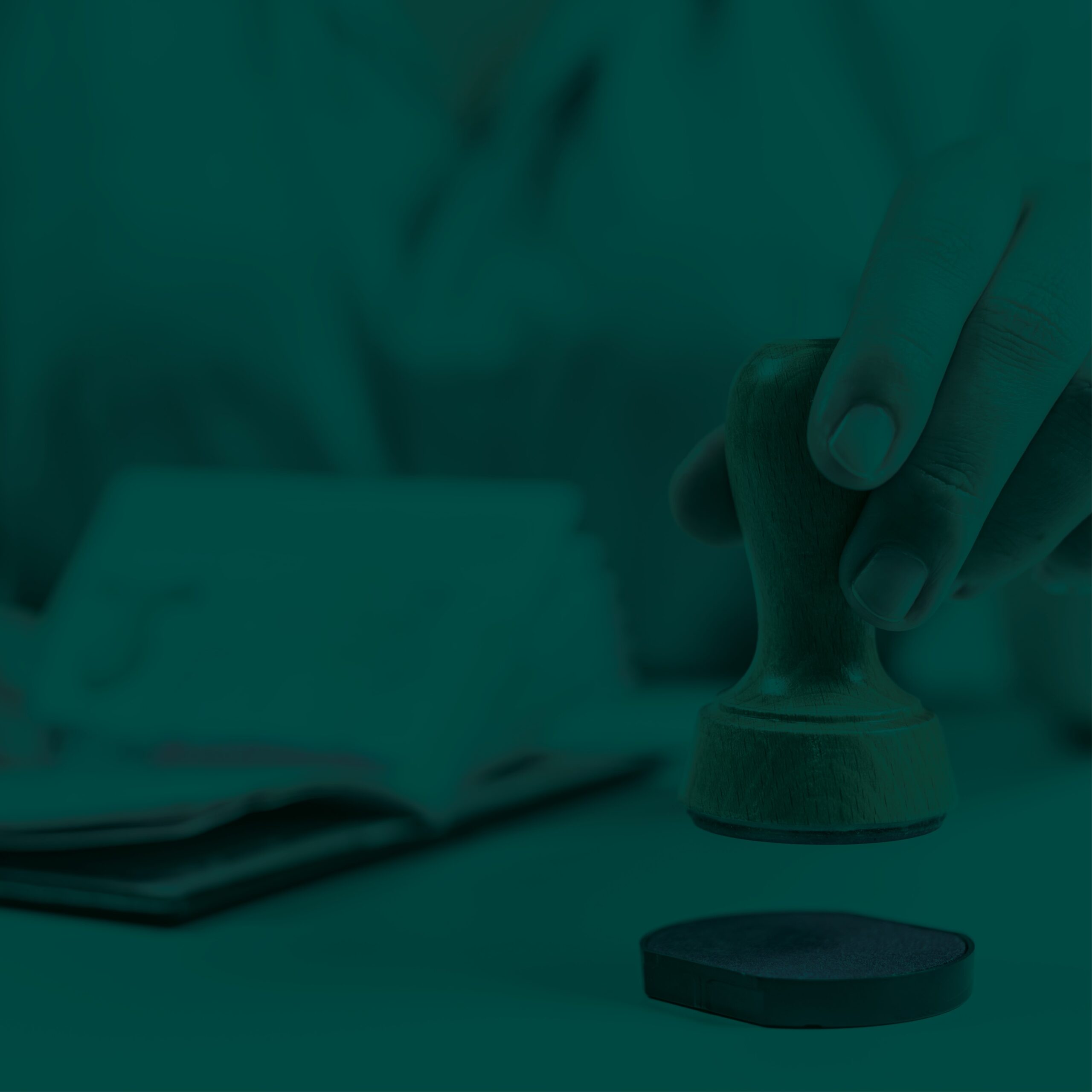 The Ministry of Interior: Citizenship, Passports, and Residence Affairs announced during a press conference on Monday, 7 February 2022 the introduction of a new ‘Golden Residency Permit’ in the Kingdom of Bahrain directed towards investors and talented individuals.

In recent years, ‘permanent residencies’ have become increasingly available within the Arabian Gulf as they grant individuals lasting residence in the distributing nation, provided their eligibility for such. Previously, permit holders have had to renew their residency permits regularly and are usually bound to their employers which limits their stay in the Kingdom. However, this recent development intends to attract and retain greater talent and investment in the country by way of offering further flexibility and easing the restrictions on residency laws for those eligible, while also playing an important role in strengthening the economic diversity of the Kingdom.

The golden residency offers an array of benefits which include the following: (i) entry visas to their family members which include their spouse, children, and parents; (ii) sponsoring domestic employees;  and (iii) securing employment in the Kingdom without requiring an employer sponsorship.

The permit may be granted immediately to property owners, retirees, and talented individuals, subject to satisfaction of any of the following requirements: (i) the residency applicant owning one or more properties in the Kingdom (valued at no less than Bahraini Dinars two hundred thousand at the time of purchase); or (ii) the residency applicant must be a retiree from any country (including Bahrain but not currently residing in Bahrain) with a monthly basic salary of at least Bahraini Dinars four thousand; or (iii) the residency applicant may be a talented individual who meets the criteria for the immediate golden residency (which includes the likes of gifted academics, athletes, entrepreneurs, inventors, award-winning artists, and authors).

Current expatriates (employed or retired) residing in Bahrain for at least five years and earning a minimum basic salary of Bahraini Dinars two thousand during that time will be eligible to apply for the golden residency. The minimum period the individual must reside in Bahrain in a given year is ninety days for the purposes of validity.

It was announced that the golden residency will be subject to renewal every 10 years. However, there is the possibility of implementing renewal for an indefinite period based on the individual’s eligibility.

The golden residency seeks to strengthen investment opportunities that promote economic activities and work in line with Bahrain’s ‘Economic Vision 2030’. It also aims to circumvent routine procedures whilst boosting the digitisation of the Kingdom.