Our Managing Partner, Nezar Raees discusses the referral of the draft ‘Experts Law’ to the Council of Representatives. 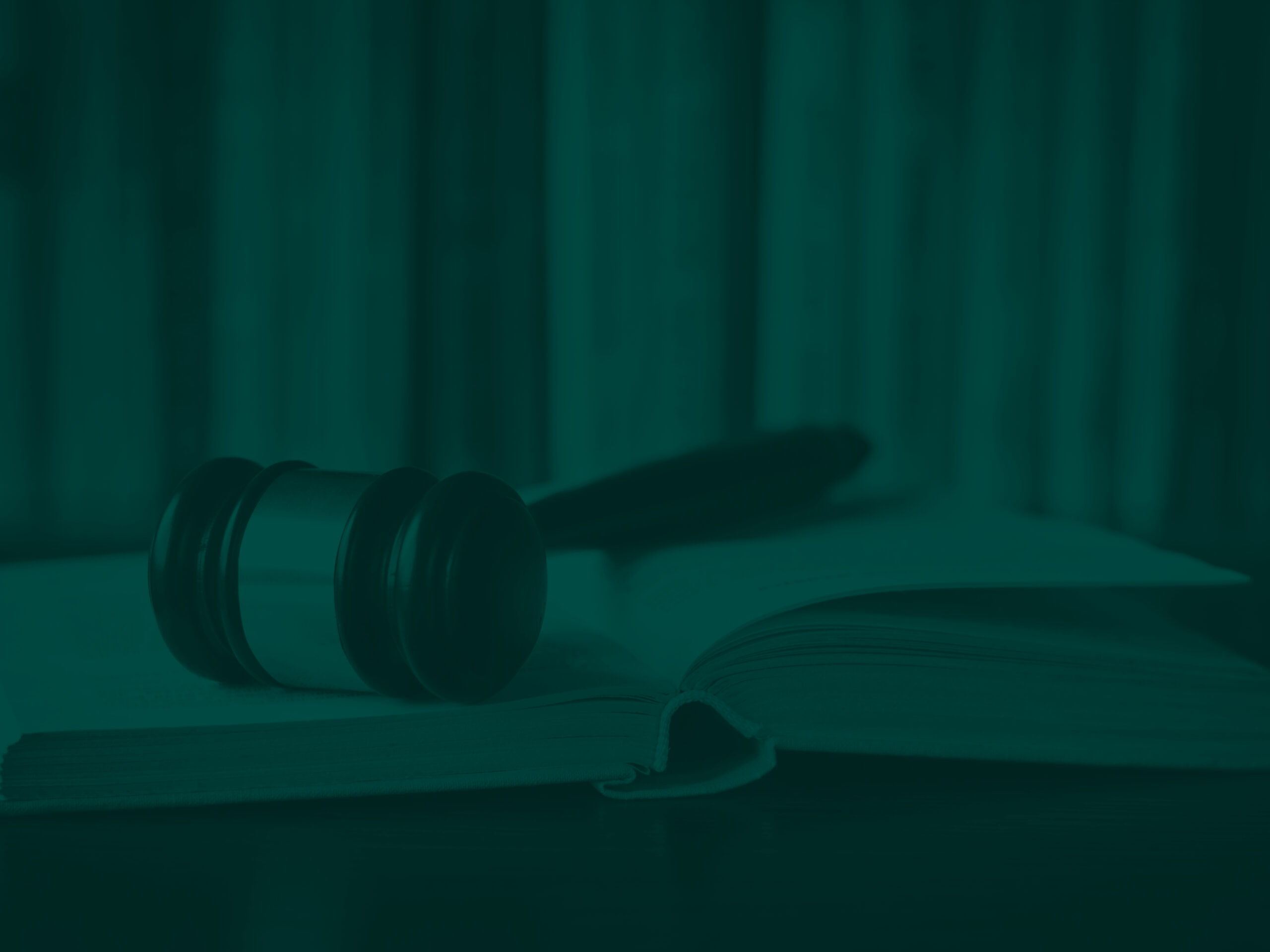 The Kingdom of Bahrain is witnessing its newest development in its judicial arena. On 31 March 2021, the Minister of Justice, Islamic Affairs and Endowments, H.E. Sheikh Khalid Bin Ali Al Khalifa announced the referral of the draft ‘Experts Law’ to the Council of Representatives following its approval by the Council of Ministers.

The draft law marks an important milestone in the Bahraini judicial system and aims to create fundamental transformation in the organisation and structure of expert submissions in disputes opening the door for litigating and arbitrating parties to appoint their own experts in proceedings.

This update will consider the current practice in the Kingdom of Bahrain pertaining to the appointment of experts in litigation and arbitration cases, and the changes which will be
introduced by this new draft Experts Law. It is a topic which we will keep following its development at the Council of Representatives given the expected impact it will have on proceedings, both in courts and before arbitral tribunals.

The general rule and current practice on expert witnesses is that experts are court-appointed, and this role of appointment and the function of experts are governed by legislation. By legislation, parties in court (or arbitral) proceedings can request the court or tribunal, as the case may be, to appoint one or more experts to give expert statements on specific aspects of the dispute. In Bahrain, the said legislation happens to be the Law of Evidence in Civil and Commercial Matters (Decree Law No. 14 of 1996 as amended by Decree Law No. 24 of 2013) (the Law of Evidence) and the Experts Role Law (Decree No. 3 of 1995).

Generally speaking, the role of a court-appointed expert is to address specific questions raised by the parties on matters relevant to the court’s decision on technical, financial or technological issues relevant for one or both parties. Given the fact that the court is the appointing party, the expert is
appointed by the court and the questions put forward to him/her will have to be approved by the court. The purpose of court-appointed expert(s) is to ensure the neutrality and
impartiality of the expert(s).

The use of experts is closely related to the concept of burden of proof. The party with the burden of proof requires an expert to provide an opinion to assist the court and will generally seek the appointment of one with a request to the court to have a qualified and neutral expert appointed. Such appointment will be made by the court from among the list of experts approved by the Ministry of Justice, Islamic Affairs and Endowments (the MOJIAE). Thus, Article 132 of the Law of Evidence in this regard provides:

“The Court may, whenever necessary, delegate one or three experts, and shall include in its decision the following: (a) A detailed statement of the expert’s task and the urgent measures he may take; (b) The guarantee to be deposited with Court’s Treasury for the expenses and fees of the expert, the amount which the expert shall be entitled to withdraw for his expenses, the party who is requested to deposit the guarantee, the deadline to make such deposit, which shall not be later than seven days as of the date of the decision to assign the Expert; (c) The period determined for the Expert to accept or reject his task, and which shall not be more than ten days from the date he receives a copy of the decision; (d) The period determined for the Expert to submit his report, provided that said period does exceed sixty days from the date of commencement of the Expert’s work, pursuant to Paragraph (1) of Article (142); (e) In urgent cases, the Court may decide to reduce this period; (f) The date of the hearing to which the case was adjourned for pleadings, in case the deposit was made. Should the deposit not be made, the Court shall schedule an earlier hearing to examine the case; and (g) In case the guarantee is paid, the case shall not be striken off before notifying the litigants of the submission of the Expert’s report according to the procedures established under Article (144)”

The current approach adopted by the courts and arbitrators in Bahrain to the appointment of experts in court or arbitral proceedings is outlined in Article 133 of the Law of Evidence
which stipulates:

As the expert is appointed by the court, the expert report has high evidentiary value. The Bahraini courts often base their judgments on the expert’s opinion and most often disregard any conflicting statements from witnesses, parties or partyappointed experts. The current legislation in Bahrain does not cater for party appointed experts in court or arbitral proceedings in light of the early cited provisions of the Law of Evidence.

The recent announcement by H.E. the Minister of Justice, Islamic Affairs and Endowments is a major development in expert witnesses’ practices in the Kingdom of Bahrain. The use of party- appointed experts (the PAEs) is unusual in court and arbitral proceedings in Bahrain, with the norm being court or arbitral tribunal appointed experts as explained earlier in this legal update. Party-appointed experts are often used as consultants to litigating or arbitrating parties to support and develop their legal positions on technical, economical or other matters that are in dispute. This leads to a conflict in procedural law about whether expert evidence obtained from a party-appointed expert is permissible evidence, including the question of whether statements and conclusions from PAEs can be submitted to a court-appointed expert as basis for their report.

The PAE’s duty is to assist the court or tribunal on matters within their expertise and this overrides any obligation to the party from whom the expert has received instructions or by whom the expert is paid. The expert’s role is to provide unbiased opinions on matters within their expertise and should not assume the role of an advocate. The watch words for experts are independence, impartiality and integrity.

Role of a PAE

The primary role of PAEs is to express their independent expert opinions based on the information that is provided to them by their instructing party. Each PAE will in particular:

Selecting and Instructing a PAE

The current practice in Bahrain pursuant to Article 132(a) of the Law of Evidence is for the court or arbitral tribunal to select and appoint the court appointed expert as discussed earlier in this legal update.

The enactment of this new law will move the task of such appointment to the litigating or arbitrating parties, with each party being responsible for the selection and appointment of its own PAE. Parties in litigation or arbitration must be clear as to their requirement when selecting a PAE, in particular his/her:

It is too soon to express an opinion on the impact which the new law on PAEs’ will have on litigation or arbitration proceedings. We should have a better understanding of such impact once more details of the provisions of the draft law have become available to us when the draft law is considered by the Council of Representatives.

It is, however, safe to say that the introduction of PAEs in court and arbitral proceedings is a very welcomed development considering the delays experienced by litigating and arbitrating parties nowadays and, in certain cases, the level of expertise of some of the court-appointed experts when their cases require certain expertise on specific aspects of the dispute. There are, however, some immediate benefits which the introduction of a PAE system will have including: