Our Managing Partner, Nezar Raees explains the latest developments in the Maritime Law. 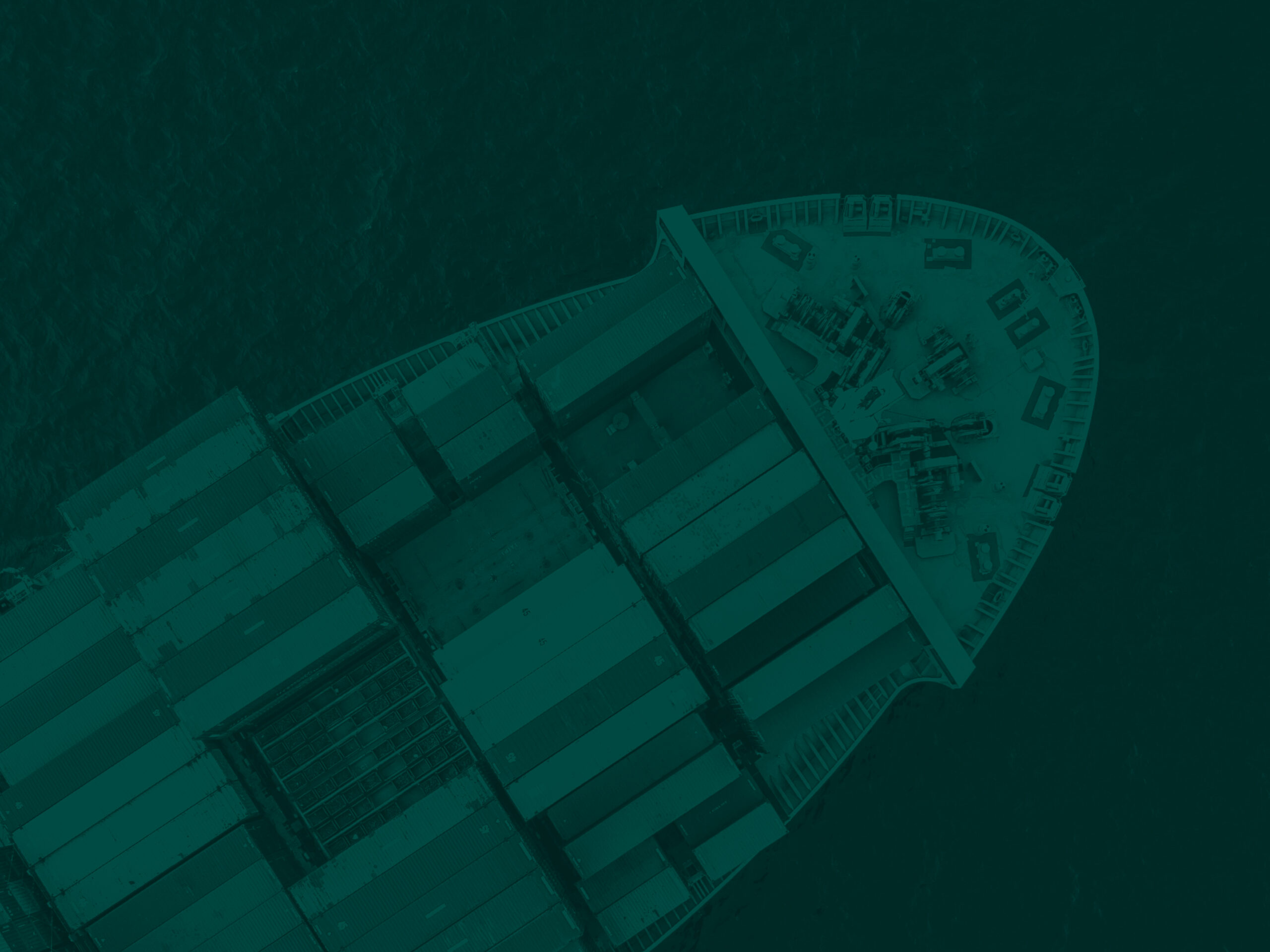 A new draft law that would improve maritime operations in the Kingdom of Bahrain will soon come into effect.  The draft law (currently under review) aims to introduce a comprehensive law building upon the existing provisions of the current Maritime Law of 1982 and the Registration of Ships and Determination of Safety Conditions Law of 1978 supplemented with a host of new provisions to keep pace with advancements in maritime and the maritime transport industry.

The prevailing mindset during the law draft preparation phase was that the new law should not be limited to the boundaries of the current maritime law, but build upon it with the aim of taking advantage of the unique geographical location of the Kingdom with specific focus on enhancing safety and the adoption of new provisions adopted by countries with advanced shipping activity to attract local and international investments.

Scope of Application: the draft law applies to vessels with a gross tonnage of at least one hundred and fifty tons and at least twenty-four meters in length.

Registration: the draft law stipulates that vessels will qualify for registration if owned by the nationals of Bahrain or other Gulf Cooperation Council states or by companies registered in Bahrain or any other Gulf Cooperation Council state. Foreign owned vessels may be registered if resident in Bahrain. Qualifying vessels will be registered in accordance with the provisions of the law, provided that a vessel does not qualify for registration where the application to register the vessel is made twenty years following the vessel’s year of built without the Minister’s consent. The draft law does not permit the registration of a vessel after thirty years from its year of built.

Navigation License: no vessel is permitted to sail without acquiring a license to navigate from the Registry Office. The Executive Regulations – to be issued following the enactment of the law – will stipulate the conditions necessary for the issuance of a navigation license. Failure to procure such license is criminal offence punishable with a fine up to BD3,000 and/or term of imprisonment of up to three months. The vessel may also face de-registration.

De-registration of Vessels: the draft law identifies a number of instances which would lead to the de-registration of a vessel including: (i) the owner’s or charterer’s loss of the Bahraini nationality or the GCC nationality; (ii) engaging the vessel in illegal trade practices or in operations that violate national or international laws; or (iii) the vessel not meeting health and safety and environmental standards required to be observed under local and international regulations.

Vessel Name: the proposed vessel name will be approved by the vessels’ registrar provided the name is not in use by another Bahraini vessel, is in contravention with public or public morals or the use thereof is prohibited or restricted to certain parties pursuant to any law. The draft law further stipulates that the registration number and the registered name must be displayed in a visible place on the vessel as will further be stipulated in the Executive Regulations of the law.

Vessel Seizure: The new draft law permits the imposition of precautionary seizure on any vessel only in connection with a maritime debt. A debt will be considered a maritime debt if it arises from any of the following: (i) port and waterways fees; (ii) expenses relating to wreck removal and ship and cargo salvage; (iii) damage caused by the vessel due to collision, pollution or other similar maritime accidents; (iv) losses In human lives or physical injuries caused by the ship or arising from its use; (v)  contracts for the use or charter of a vessel; (vi) vessel insurance; (vii) transport of goods; (viii) loss or damage to the goods and baggage transported by the vessel; (ix) salvage contracts; (x) supply of materials or tools necessary for the exploitation or maintenance of the vessel; (xi) the building, repair or equipping of the vessel and dock expenses.

Marine Commercial Activities: marine commercial activities and port operations in the Kingdom’s waters, such as cruises, recreational trips, dredging, tugging and the like, are limited to vessels that have Bahraini nationality. Non- Bahraini vessels may be authorised to undertake marine commercial activities in the Kingdom’s waters subject to the conditions to be set forth in the Executive Regulations to be issued following the coming into force of the law.

Penalties: the draft law imposes, among others, severe imprisonment sentences and hefty fines for violations including: